One Blue Marble was established in 2018 by Helen Taylor, a food technologist turned environmentalist. With over 25 years experience of helping charities and companies grow, Helen is an established change-maker, and able to acheive a genuine difference for businesses and charities.

One Blue Marble’s Mission is to help businesses and charities accelerate their cause in acheiving a sustainable future, resulting in long-lasting postive change.

For charities, this is about helping you reach your full funding potential. This is what we can do for you:

For businesses, this is about digging deep to understand your interest in sustainability, your mission and your goals. We can help by:

Who do we work with?

One Blue Marble works with NGOs and businesses with a mission to help improve the environment and tackle the causes of climate change. You may be focussed on or interested in:

Who don’t we work with?

NGO’s or businesses that: 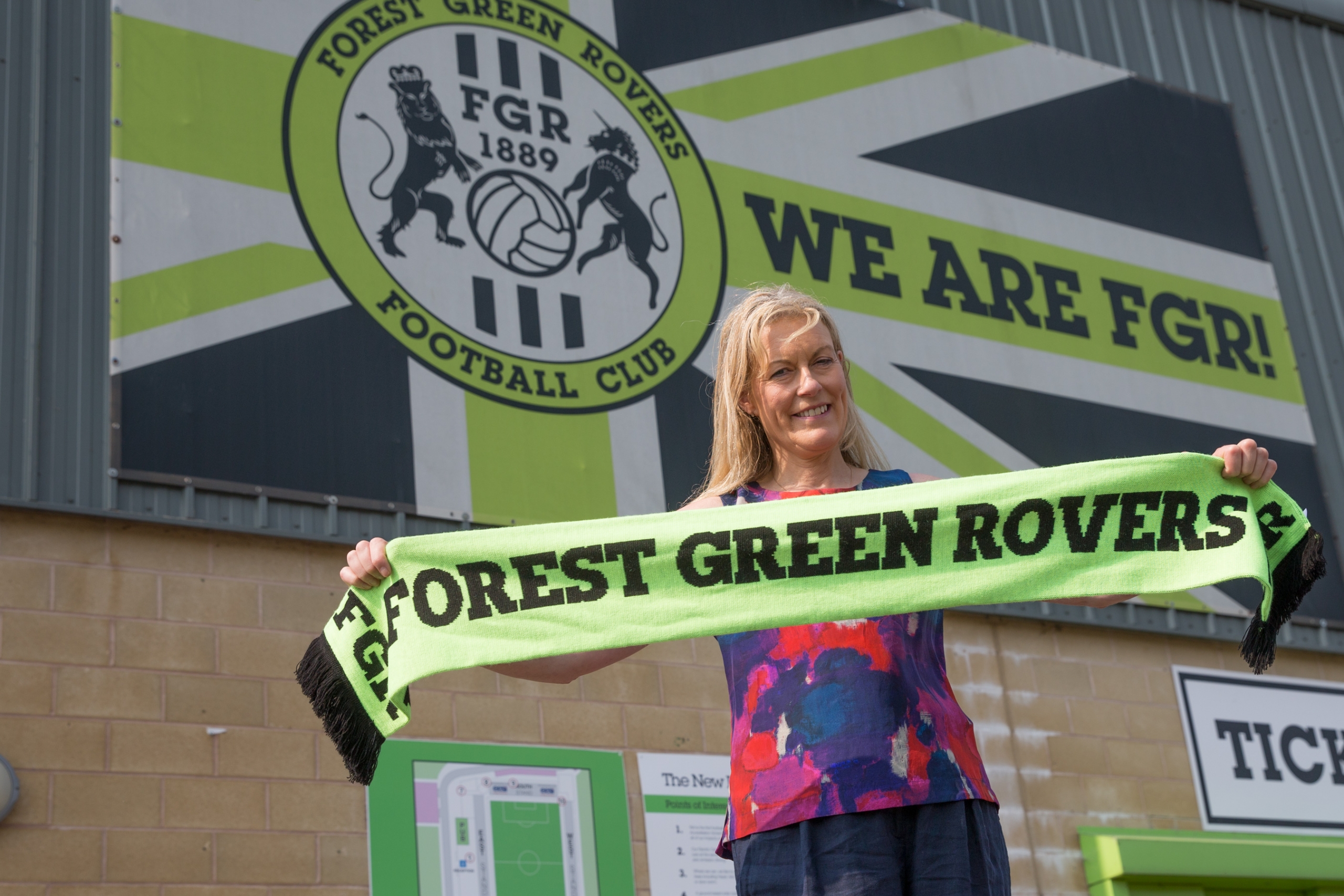 About One Blue Marble’s founder.

Helen Taylor has had a wonderful, diverse career helping businesses and charities further their missions spanning almost 30 years. Everything she does is to help people and planet become more sustainable and inclusive. This is how it all began, and what led to the creation of One Blue Marble.

Helen initially trained as a Food Technologist and she spent the first few years of her career working in the food industry in quality management. This meant making sure products for big name brands met all retail and regulatory standards.

Helen learnt about supply chains from farm to shelf and the challenges producers face in meeting stringent supply specifications.

In 1999, Helen began her sustainability career by joining the Soil Association in Bristol. Here, she directed the certification of organic food processing, beauty, and textile products to the organisation’s stringent organic standards. This was during the height of growth for the UK’s organic sector.

After this, Helen went on to establish and run a Business Development function to support companies wanting to go organic. This meant working closely with multiple retailers. The aim of this work was to ensure that farmers and growers who’d invested in the transition to organic production had a secure market.

Frustrated with the need for more marketing of the benefits of organic products, Helen moved to the Soil Association’s charity arm, in 2006. Helen ran the organisation’s conferences, campaigns, and public events. In 2008 she went on to become the charity’s Development Director and successfully led the fundraising activities with Patrick Holden, then CEO of the Soil Association.

As Ecotricity Ambassador, Helen supported Dale in his mission to transform the way people think and act in relation to their carbon footprint.This included managing partner relationships, overseeing the organisations’ sponsorship activity and campaigns, setting up and managing the Green Britain Foundation to further its mission, in tackling carbon emissions in the three most polluting sectors: Energy, Transport and Food.

In addition to this was a campaign to make space for Nature. This involved running a visitor centre in Norfolk called the Green Britain Centre – an attraction that embodied Ecotricity’s mission of inspiring people to adopt a greener lifestyle. Helen’s work also extended to working on greening up the football industry, through Dale’s football club Forest Green Rovers (FGR).

Helen’s career took an exciting turn in 2017, when she was appointed as Forest Green Rovers’ football club’s CEO.

During Helen’s time at the club, it achieved the title of ‘the greenest football club in the world’, as bestowed by FIFA. The club was able to show the world that sustainability in sport was possible, and Helen helped develop this approach.

In September 2018 Helen founded her own company – One Blue Marble Limited.

“To deliver all this I use my tenaciousness, high energy and love for meeting and connecting people, leading to shared knowledge, greater awareness, and increased financial/in-kind support – which is all, in my eyes, ultimately achieving a shift towards better things.” Helen Taylor, Founder of One Blue Marble.

The One Blue Marble team is passionate about saving the planet and creating real change, with great business values

Helen is a Food Technologist turned Environmentalist with a wealth of connections spanning multiple industries. She’s helped to raise hundreds of thousands of pounds for environmentally aware charities and businesses, through identifying fundraising and investment opportunities. 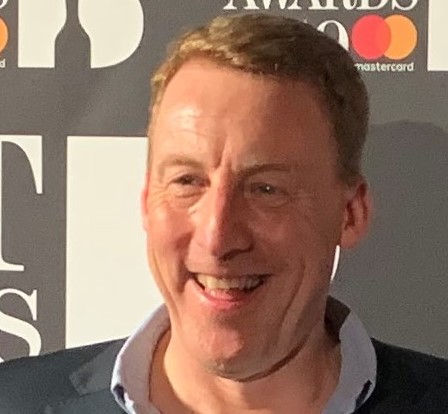 Nick is a qualified accountant with over 30 years’ experience of holding C-Level roles across the food, agriculture and IT sectors. He assists with operations, structure, strategy, and financial issues, in both Operational and Non-Executive Board appointments.